Discover the night in Zieleniec 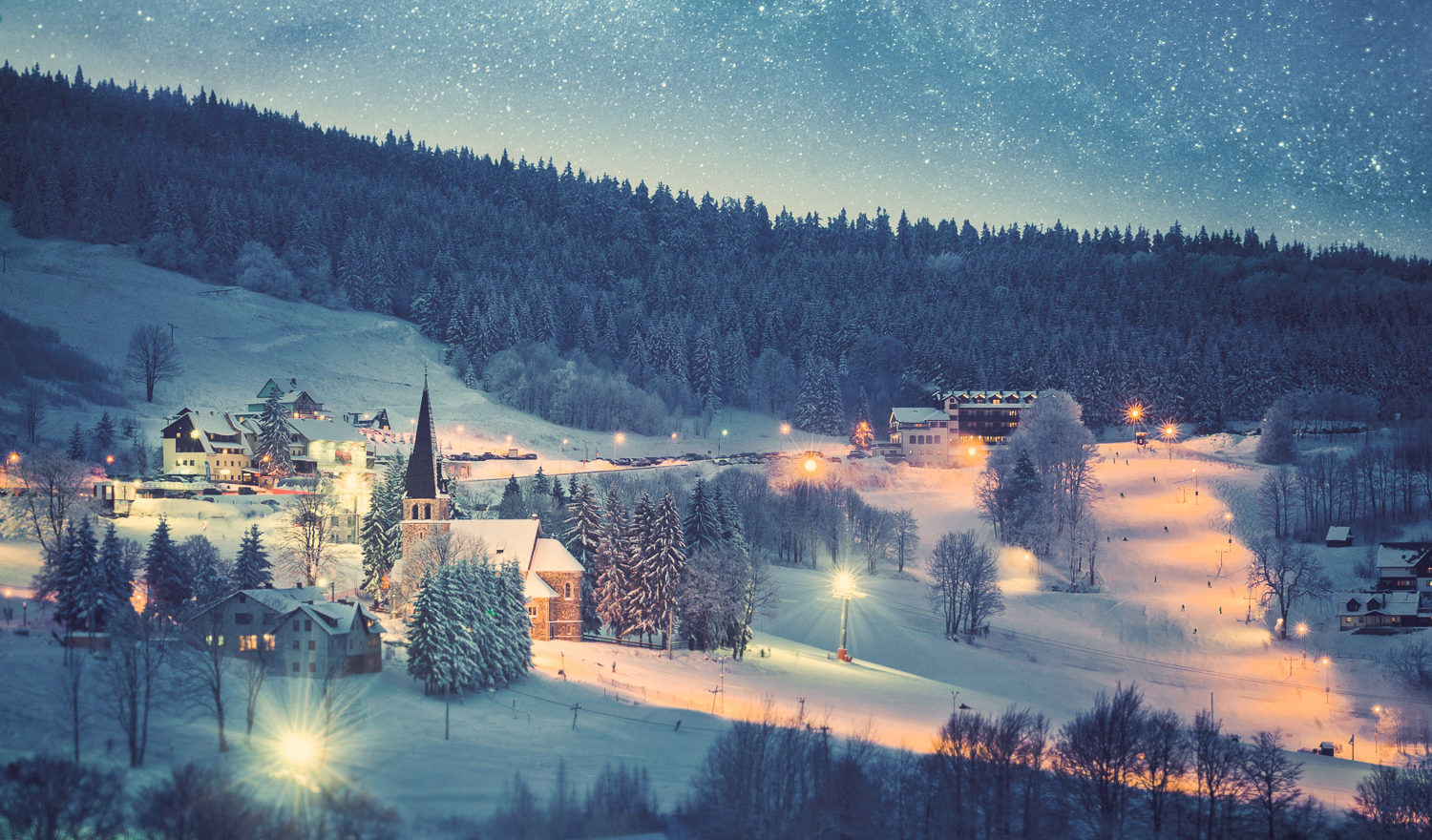 Amongst the 29 ski lifts at the disposal of skiers, there are also 5 modern couch lifts, including one couch-gondola lift (at Nortorama resort). During the ski season, they are open from 9:00 to 22:00- the majority of ski slopes in Zieleniec has artificial illumination systems. And it is the night rides that are one of the most important attractions during the ski season-the possibility of night skiing, quite often in the moonlight and accompanied by heavy frost is something worth recommending indeed.